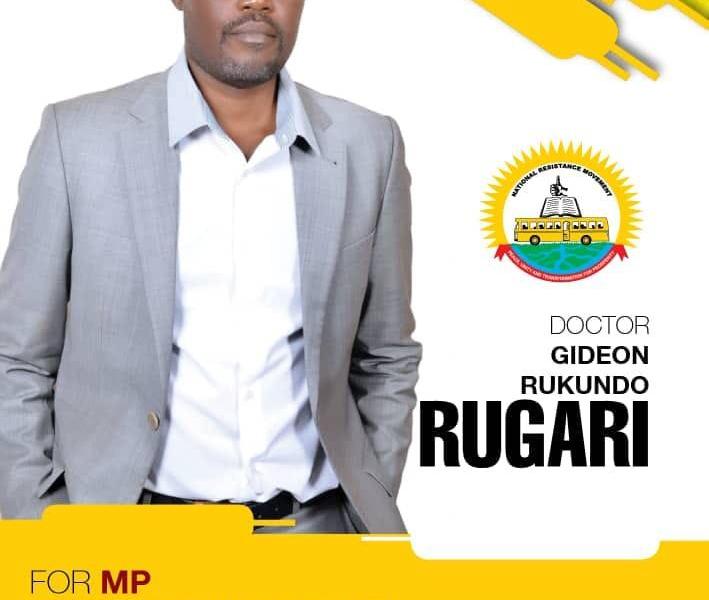 Gideon Rugali Rukundo, an NRM fanatic who harbors political ambition to be the Ndorwa MP, is constantly on social media engaged in a smear campaign against Rwanda. He is listed as one of the Rwanda National Congress (RNC) executive committee members in Uganda, along with Sulah Wakabiligi Nuwamanya […]

Museveni is a vindictive man. But this vindictiveness drives him into repeated defeats. Kisangani I, II, and III, are good examples. Museveni’s anger is also captured by what he once told the late Julius Nyerere. When Mwalimu Julius Nyerere asked him why he was against the “Young RPF […]

CMI and RNC’s latest tricks, an NGO by Prossy Boonabaana

As pressure mounts on the government of Uganda with overwhelming evidence that President Museveni is the father and grandfather of RNC, the terrorist organization thought of new tricks trying to sanitize itself and registered itself as a local Non-Governmental Organization (NGO) so that they can carry out their […]

An Introduction to the RNC Terrorist Group

To understand RNC and who its members are, one has to grasp the nepotistic nature of the terrorist organization. From the time of its establishment to date, RNC is struggling to exist based on individuals who have had differences with the Rwandan Government. They then recruited their relatives […]